WHAT TYPE OF DISINFECTANTS ARE YOU USING ? 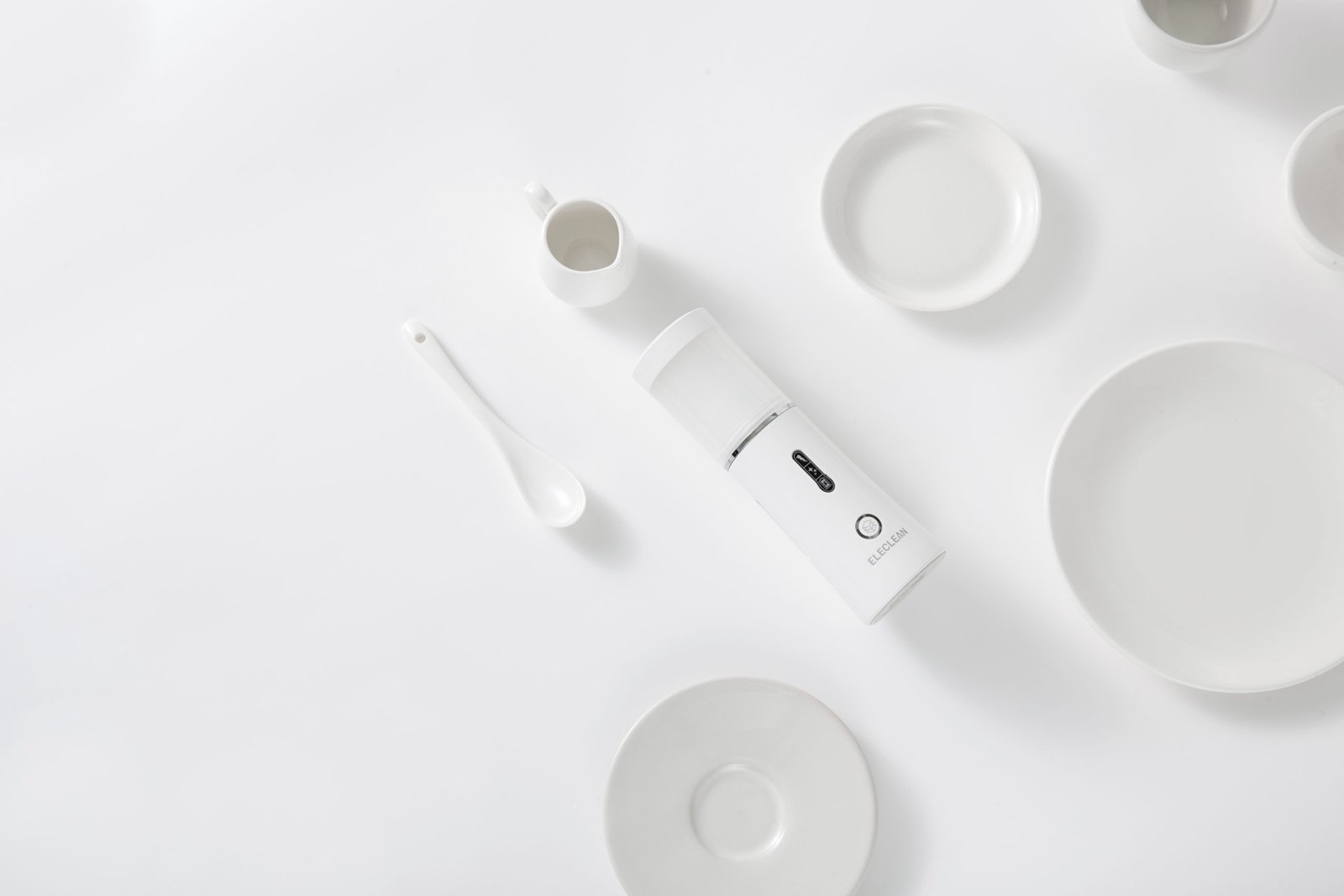 Most disinfectants on the market are either based on Sodium Hypochlorite acid (i.e. bleaches) or alcohols. Although they are strong enough to kill most kinds of disease-causing microorganisms and inexpensive to mass produce, they can be very dangerous to humans, animals, and the wider environment if misused.

For instance, hypochlorous acid is unstable and can react with other acids to produce the highly poisonous chlorine gas. As for alcohol-based disinfectants, they may cause skin allergies for some people, and their efficacy against enteroviruses is rather weak. In addition to their shortcomings, these two chemical disinfectants are generally not safe enough, and can left with chemical residue followed by side effects.

As shown in the comparison table, ELECLEAN Disinfectant Device differentiates from the typical products that are on the market with its ability to instantly manufacture the disinfectant solution by itself with only water and electricity. At the same time, the device is highly portable and easy to use. By reducing health concerns related to chemical disinfectants and preservatives, the ELECLEAN Disinfectant Device represents a new option that is safe, effective, and environment-friendly.

About the Author: kerwin